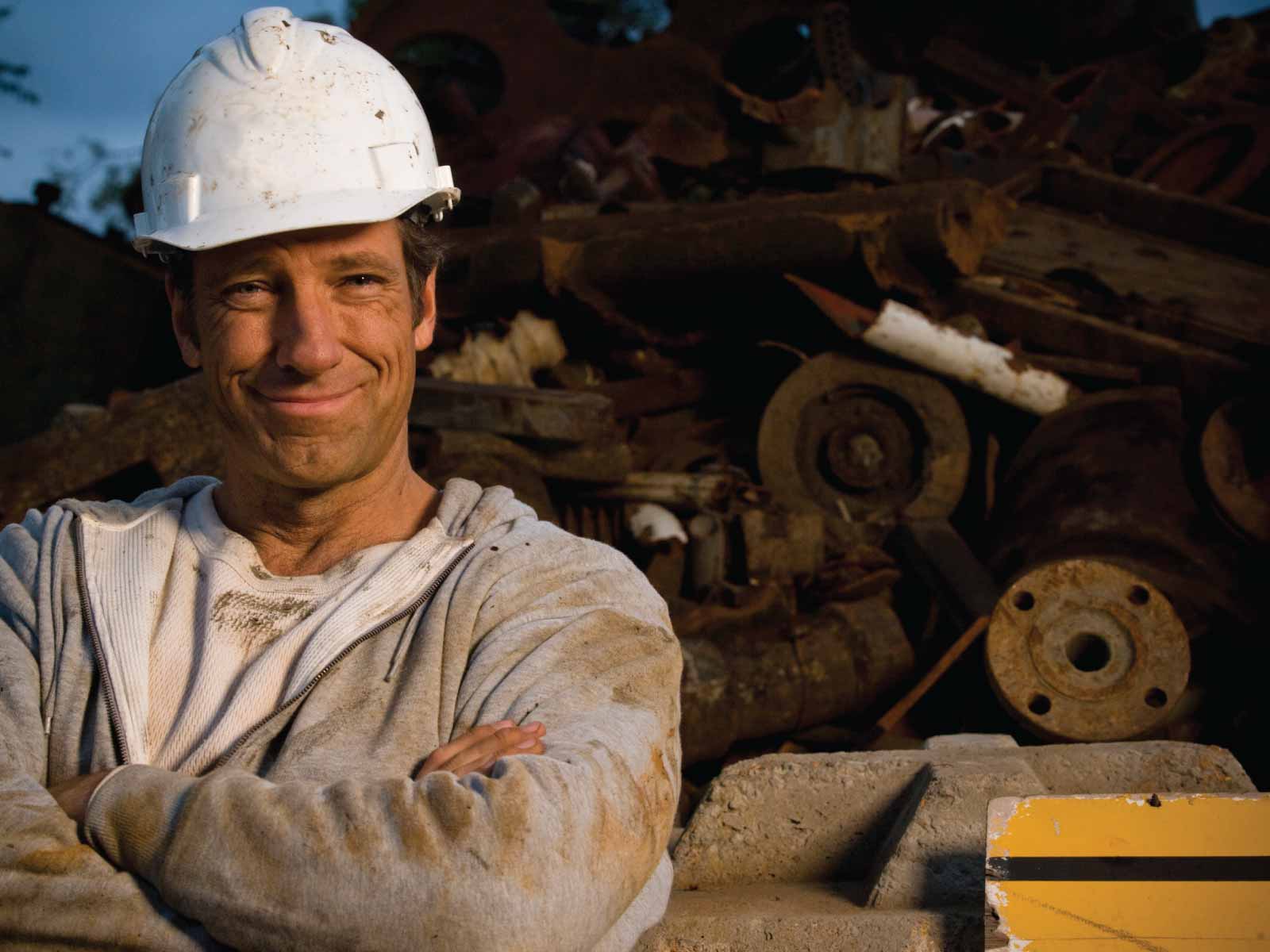 Mike Rowe of “Dirty Jobs” fame responds to being called an “anti-education, science doubting, ultra-right wing conservative” who should be fired.

TV host Mike Rowe is known for his measured, devastating take-downs of people who attack him or his work. He has perfected the art of subtly twisting the knife in the side of critics with calm, cool language. This skill was on display Thursday when Rowe responded to a woman criticized his politics on Facebook.

mikerowe.com, Michael Gregory Rowe is an American television host and narrator, actor and former opera singer best known for his work on the Discovery Channel series Dirty Jobs, Deadliest Catch, After the Catch, Somebody’s Gotta Do It – Mike Rowe introduces us to people who perform unique jobs in his CNN Original Series, Somebody’s Gotta Do It

Dirty Jobs About the Show