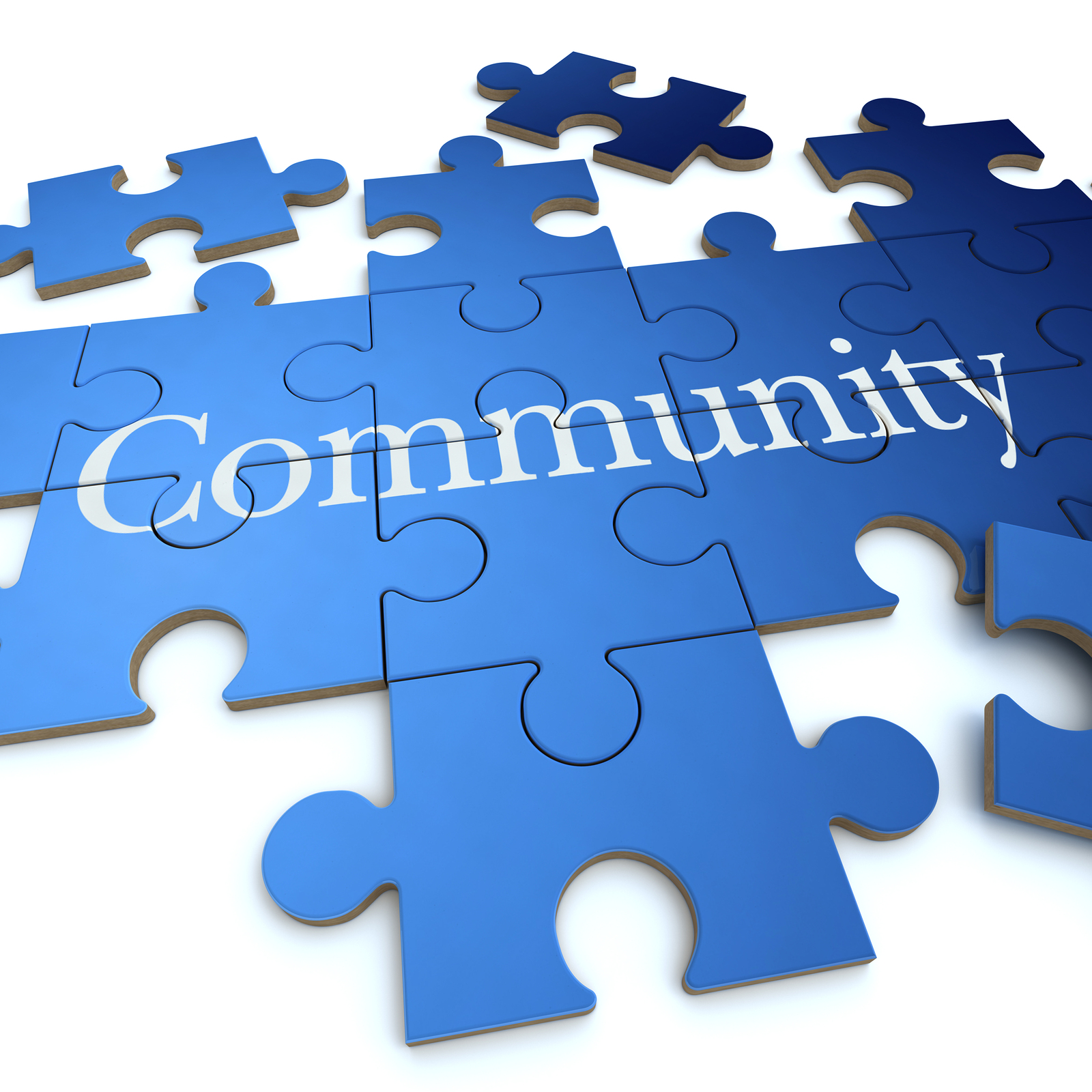 If politics is downstream from culture as many believe then as culture moves left so will every political party.

Almost every major cultural institution has moved to the left in the last 50 years. Movies, TV, music, universities, public schools, news media, the judiciary, most religions, and even big business are now bastions of left wing orthodoxy. Small business people and the nuclear family are amongst the few institutions that have remained true to their conservative values although both are facing severe challenges.

As conservative minded people it’s no longer enough do our jobs, raise our families, pay our taxes and support our local Conservative Party candidates. While we are doing this the left is actively working to move our institutions even further left. As older conservatives pass on where will the new conservatives come from if almost every institution is about left wing political indoctrination?

Its time for Conservatives to take back our culture by nudging institutions to the right and creating new ones where possible. The first step is being aware of what is happening around us and the second step is taking action / making choices that help us reclaim our communities.

It’s called “Conservative Community” because it will take all of us contributing our ideas, discoveries and solutions if we are to make any difference. Where liberals believe in messiahs to lead them to the promised land, conservatives know it is our ideas and principles that matter.